Woman. It is one simple word. A word that everyone knows. A word that describes roughly 50% of the world population. The Oxford English Dictionary defines a woman as:

Although there is undeniable evidence of the immense amount of progress that has been made towards the emancipation of women, as 2015 marked the year when the last country that denied women the right to vote* – Saudi Arabia, finally passed a law that gives its entire adult population a voice in the election process, it is not all roses. END_OF_DOCUMENT_TOKEN_TO_BE_REPLACED 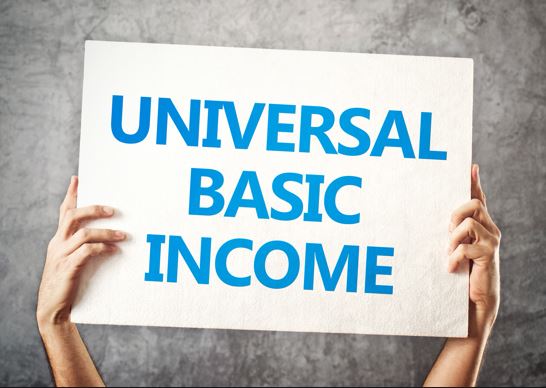 Martin Luther King, Richard Nixon and Eleanor Roosevelt are figures rarely discussed in the same breath. Yet they all shared one characteristic: support for a version of a concept now known as  Universal Basic Income (UBI). As it is still in the trial phase, defining what exactly UBI is, and how it should be implemented, is not straightforward.

END_OF_DOCUMENT_TOKEN_TO_BE_REPLACED

“It is said that no one truly knows a nation until one has been inside its jails. A nation should not be judged by how it treats its highest citizens, but its lowest ones.” The words of Nelson Mandela, the first black president of South Africa and a man who spent 27 years locked up as a political prisoner, ring true even in the modern age.

Therefore, the question is: how do the nations of today present themselves when put under the scrutiny of these words?

END_OF_DOCUMENT_TOKEN_TO_BE_REPLACED 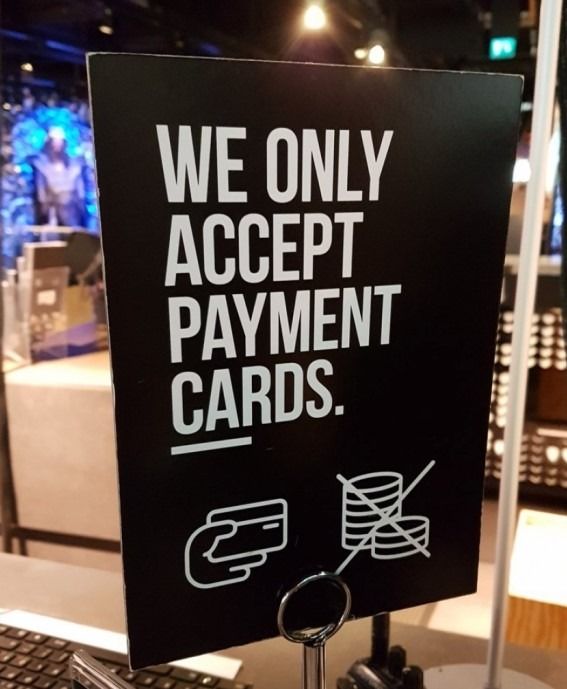 Slowly but surely, the digital age has changed many aspects of our lives, from how we interact with people to the way we source information. It is only natural, then, that our means of exchange also undergo rapid change.

END_OF_DOCUMENT_TOKEN_TO_BE_REPLACED

“Wherever there is great property, there is great inequality,” echoed the words of Adam Smith, the father of modern economics. He could not have been more right at any other time than the present.

END_OF_DOCUMENT_TOKEN_TO_BE_REPLACED

On Sunday, 18th August,  1.7 million people gathered in Hong Kong’s second-largest pro-democracy march, defying a police ban and increasingly sinister warnings from the Chinese Central government. The demonstration, the latest in a series of protests which have gripped the island region, was initially sparked in June 2019 by a widely controversial extradition-bill which would empower local authorities to detain and extradite individuals to countries Hong Kong does not have formal agreements with, including Mainland China and Macau. Fears were ignited that these laws would undermine the autonomy of the region by placing Hong Kongers and visitors under mainland Chinese jurisdiction, where forced confessions and unfair trial procedures for political prisoners are common. END_OF_DOCUMENT_TOKEN_TO_BE_REPLACED