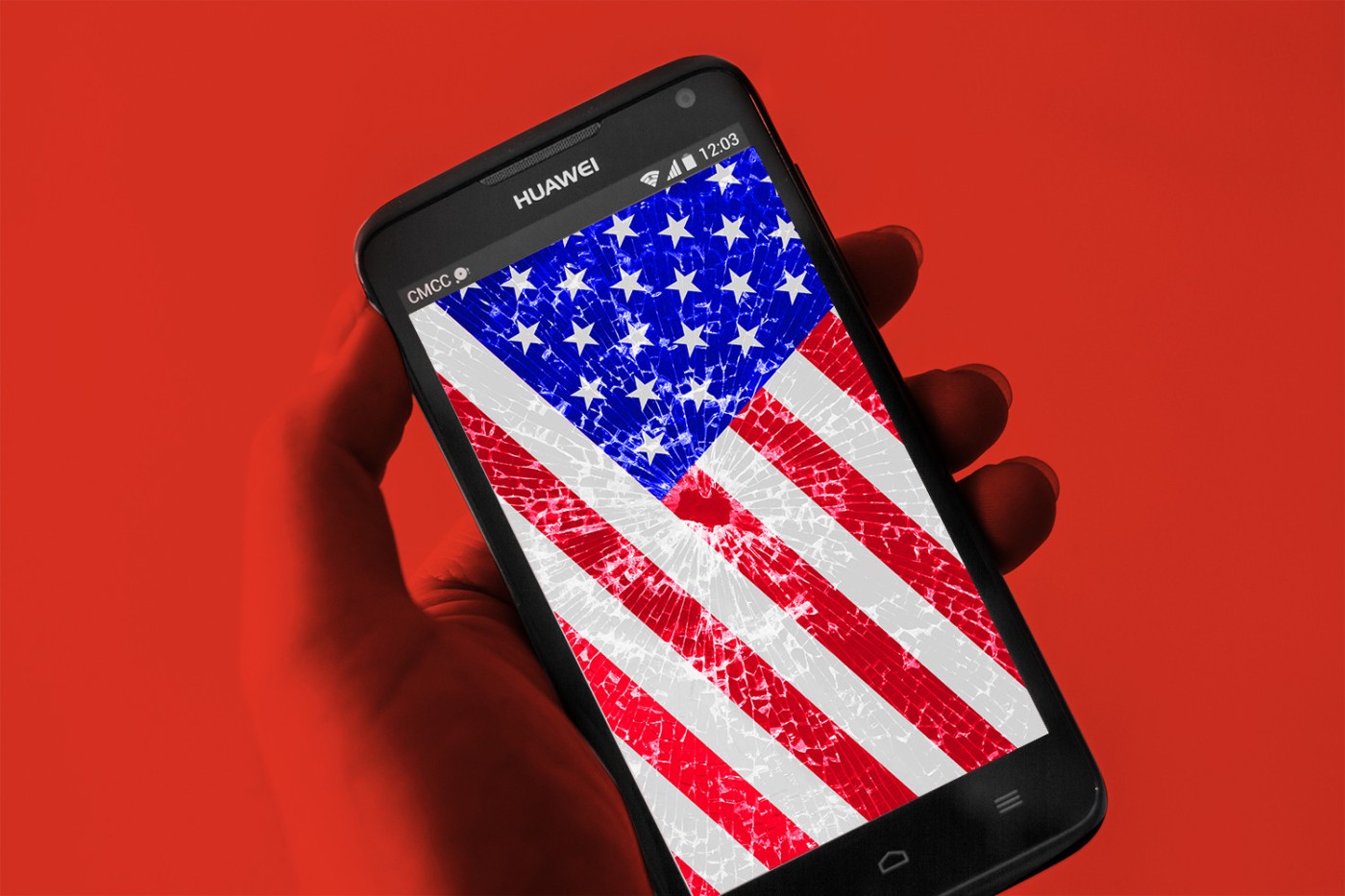 Huawei, the telecommunications company that promises to revolutionise connectivity, faces a powerful adversary in the form of the US. Founded in 1987, Huawei has become the dominant player in its field, outcompeting its European 5G rivals. The technology company is also a significant player in the smartphone industry, beating Apple in overall sales, thus jumping to second place and in the process separating the two smartphone giants; Apple and Samsung, for the first time in seven years. Huawei’s tenure as the dominant 5G provider has not been a comfortable one.

In 2018, the corporation’s chief financial officer was arrested in Canada on a US extradition request, based upon charges that the company was shipping its products to Iran, despite US sanctions. The US has also banned the use of Huawei products, with the US President claiming in August of this year that he does ‘not want to do business at all’ with the Chinese supplier. Furthermore, the US has placed an embargo on exports of components used in the manufacturing process of Huawei’s goods and services. This hostility exists due to a deep-rooted suspicion by the Trump administration that China has undue influence on the company, and that important data gained by Huawei could be transmitted to China for strategic purposes. This characterisation has been further cemented by US regulators, who stated that the company was a threat to national security, much to the dismay of the telecoms giant, which has launched a legal challenge in the US Court of Appeals.

Although no direct connection has thus far been proved between China and Huawei, concerns still exist. The fact that the communist regime has enshrined into law that companies must hand over information to the state if required certainly does little to ease these worries. The US has appealed to its allies to shun the technology, which the US President believes to be ‘very dangerous’ to the national security of itself and others. Though, Western countries do not appear to be as receptive to the risks as President Trump would have hoped. This may be due to the economic advantages provided by the low cost of the 5G network. The technology is 40 per cent cheaper than its nearest competitor; Nokia. This has heightened fears that China is involved with the company, likely awarding subsidies to Huawei. Business and consumer demand for this service are understandably difficult for governments to ignore. 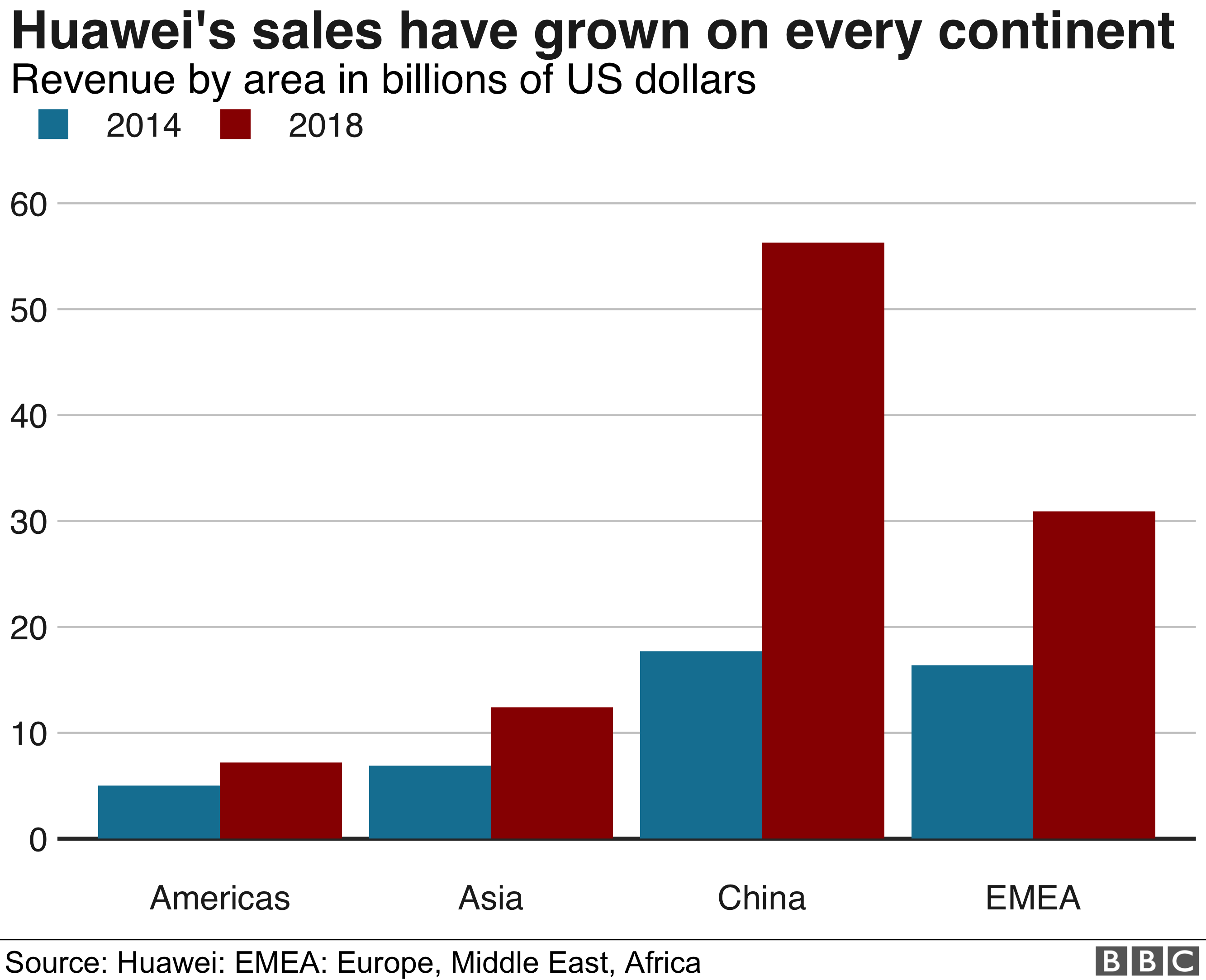 It certainly does not help the US’ case against the telecoms giant that there is a void of empirical evidence to support claims of espionage. Huawei goes a step further to assert that “The US government has never presented real evidence to show that Huawei is a national security threat. That’s because this evidence does not exist.” Whilst the claim that evidence of a link between China and Huawei is non-existent may be outlandish, European countries are inclined to believe it. Besides, investigations by Britain’s National Cyber Security Centre show no back doors through which China can access the company’s data. The fact that Huawei technology is already integrated into infrastructure in Britain further inclines the country to believe in the company’s innocence. In the midst of this, the US has hinged a post-Brexit trade deal on the proviso that Britain also bans Huawei in their country. This ultimatum has torn Mr Johnson, who has made a trade deal with the US a centrepiece of his campaign in the 2019 General Election.

The US has had a breakthrough at the recent NATO Summit in London, England, whereby all member states recognised that the rise of China was something “we need to acknowledge together as an alliance”. Thus, the US President will reflect upon the excursion as a success. Perhaps this statement of intent is underemphasised. The US is worried about China’s increasing sphere of influence, especially on the continent of Europe. Therefore, having a declaration that the 29 member states of NATO take the side of the US will provide solace.

Nevertheless, whilst the ‘special relationship’ between the UK and the US is important to maintain, a more balanced approach to the products and services Chinese companies offer may be the only sustainable way forward. Indeed, if we were to take any global supply chain, along the way unpalatable governments with questionable human rights records would feature. Yet, to only trade with close allies would disrupt the entire global economy, and create a business world full of friction, reversing the process of globalisation. Alternatively, other diplomatic levers could be used to account for disagreeable regimes, whilst benefiting from the advantages of being a free-trading economy that welcomes Chinese companies. That being said, areas which are sensitive to national security must be protected, and the government should be careful who has access. Nonetheless, Huawei, it appears, is only one small dilemma countries will face in the defining rivalry of our time between the US and China.